Ever since I was a little girl, I associated everything I sensed with a color, a tonality or a shape that only exists in my imagination. Numbers, letters, months, even weekdays… Each had one particular color.

Colors helped memorize things easier, and despite my artistic mind, that’s how I was good at mental calculations! And intuitively, I used colors to help me learn different languages.

The music, mostly classical, has always been a correlation of entangled lines and flashes of colors. That’s how I got accustomed to listening to rainbows. Every incident that has ever happened to me, be it good or bad, was also an intensive amount of colors bursting onto my mind. I even associated people with colors, it’s not that I saw them red or blue skinned, but in my brain their different images were specific to a different color.

As a child, I was convinced that everybody else listened, smelled, touched and felt colors, just as I do. I thought we all had the same perceptions, mix up of sounds, feelings and emotions associated with shapes and colors.

However, I later on found out that it wasn’t a common thing. I did my research and asked professionals about it, only to end up realizing that this was a rare case, contracted by less than 2% to 4% of the population, without being involved in drugs or suffering from brain damage. It’s known as “Synesthesia”.

Throughout my adult life, I became fully aware of my case, and that helped me understand that I sensed life differently from others. Life was beautiful and colorful, but the loneliness I endured because of my perceptions and obsession with colors, made it rather
difficult sometimes.

This gave me the ability to do art, even if indirectly. I started to paint at a very young age, because it was the easiest and most obvious way for me to express myself. And when I discovered my path in abstract art, I began my journey of sharing my crazy sense of colors.

Today, I embrace this case of mine, it’s a pleasant and a rather uncommon way of experiencing life, even though my brain plays different tricks on me, but I happen to make the most out of them.

I dig deep within my soul, and create the craziest of arts.

Definition of “synesthesia” by Merriam-Webster: A concomitant sensation especially: a subjective sensation or image of a sense (as of color) other than the one (as of sound) being stimulated. 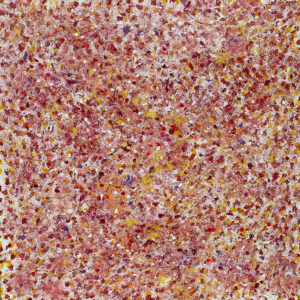 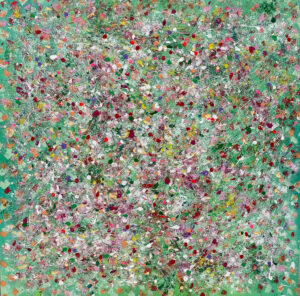 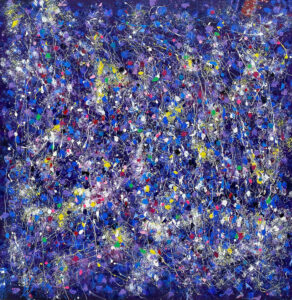 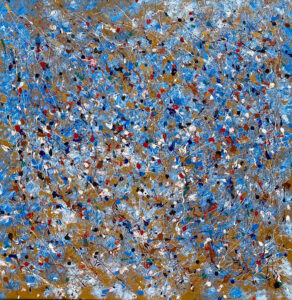 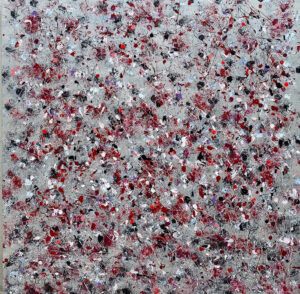 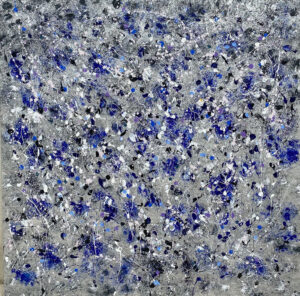 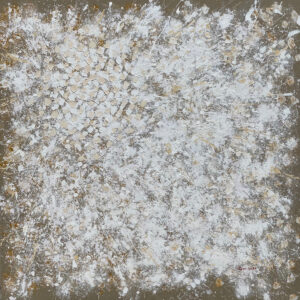 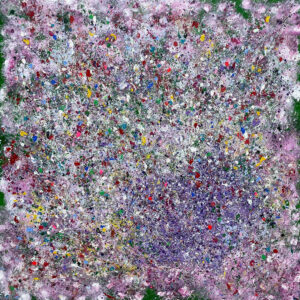 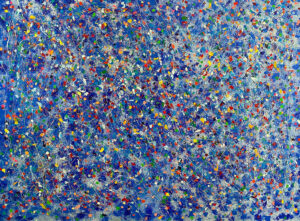 How Do Fish Sing 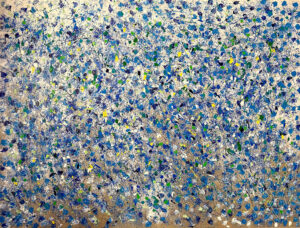 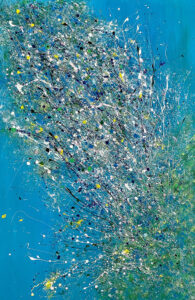 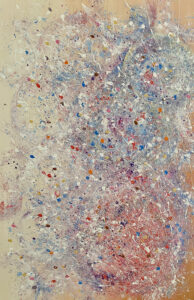 Softness Of A Baby Skin 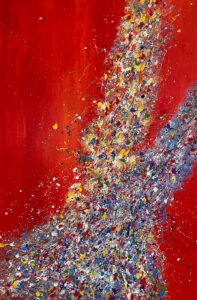 How to get Drunk 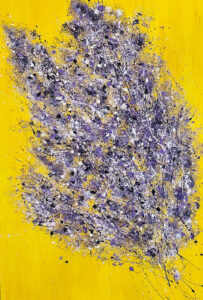 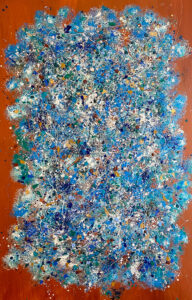